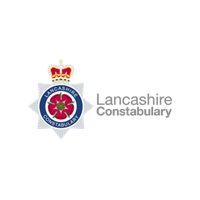 Detectives investigating an attempted burglary in Thornton Cleveleys are appealing for information and CCTV footage.
We were called at around 7.30pm on November 2 after a report of a stabbing at an address on Tallington Close.
Two offenders wearing balaclavas and armed with a blade were reported to have entered the property and assaulted the two occupants before running away empty handed.
The injured man and woman, both in their 20s, attended hospital for treatment and were discharged later the same day.
Following a search of the area, two men were subsequently arrested. They have both since been released on police bail.
Anyone with information is asked to contact 101 quoting log number 1316 of November 2. Independent charity Crimestoppers can also be contacted on 0800 555 111.
If you have any CCTV, ring doorbell or dash cam footage, of around the area at the time of the incident, please upload it here.