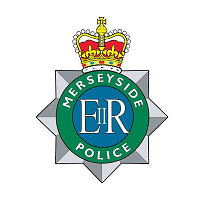 We are continuing our appeal to find 28-year old Uyapo Hayunga-Macha, also known
as Theodore, who is missing from home in Wirral.
Theodore, from Birkenhead, was last seen on Beckwith Street at 5am on Friday 4th December. We are growing increasingly concerned about his welfare and officers are today, Thursday 21st January, currently carrying out enquiries in the Birkenhead area.
Theodore is described as a black male, 5ft 11in tall, of slim build, with short shaven
black hair and brown eyes. When last seen he was wearing an orange beanie hat, brown North Face coat and carrying a black rucksack.   Theodore speaks with a Liverpool/African accent (he is originally from Botswana) and is known to frequent Liverpool City centre.
He also has links to the Kent area.