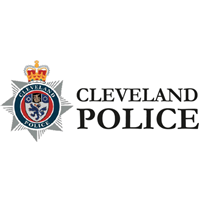 Police are appealing for witnesses, CCTV and dash cam footage after a 28-year-old man was shot in the leg by an air rifle in Hartlepool.
The incident happened late on Saturday 28th May into the early hours of Sunday 29th May on Raby Road, close to the cemetery.
The 28-year-old man suffered a wound to his leg which required hospital treatment. Officers are appealing to trace a man who approached the victim, who is described as being or larger build, with short, dark hair and around 5ft 8 or 5ft 9” tall, aged early to mid twenties and wearing a white top.
Anyone with information is asked to contact Detective Constable Simon Lowther from Hartlepool CID on 101, quoting incident number 091159.
Independent charity Crimestoppers can also be contacted anonymously on 0800 555 111, or online at .
Footage can also be uploaded here: